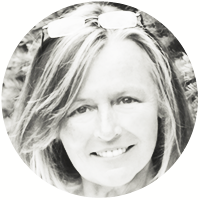 Hi, If you wish to discuss adding your project into my schedule enquire here. Existing clients can contact me as per usual. Twitter was originally an experimental project started in 2006/7 which was based on the concept of short messages, similar to SMS text messages, for updated, latest or breaking news.

It’s come a long way since those early days and it is now well recognised as a perfect social media vehicle, for individuals and businesses alike, as a way to build relationships and communicate with others locally and worldwide.

If you are new to social media and Twitter, then the following video will take you through the simple steps for creating your own small business or personal account.

“When you combine messages that are quick to write, easy to read, public, controlled by the recipient and exchangeable anywhere, you’ve got a powerful, real-time way to communicate. And real-time communication is turning out to be ground-breaking for users and businesses alike.”